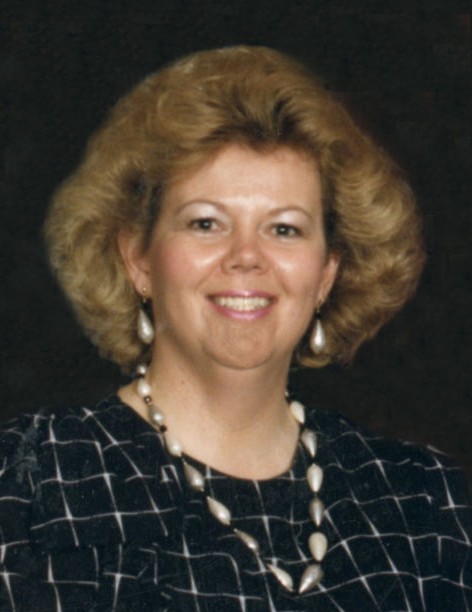 Katherine Maughan Potter, 67, passed away on Monday, August 28, 2017 at the Bear River Valley Care Center in Tremonton, Utah, after a valiant battle with Huntington’s Disease.

She was born on May 16, 1950, in Tremonton, Utah to Howard Cooper and Venice Wright Maughan. She spent her youth on the family dairy farm in East Garland, Utah.

She married Brent M. Potter on March 3, 1967, in East Garland, Utah. They were sealed in the Logan LDS Temple. They were later divorced.

She attended Sky View and Bear River High Schools and graduated from Utah State University with dual degree in Early Childhood and Elementary Education. She taught school at Wellsville, Garland, North Park, and Honeyville Elementary schools before her illness forced her retirement.

Kathy’s happiest times were spent with her family. She loved entertaining at her home and at the family cabin in Bear Lake. Wonderful memories were made at Thanksgiving, Christmas Eve, Yellowstone, Snowbird, Lake Powell, and visiting her sister’s home in St. George.

She was an active member of the LDS Church and served in many callings. She particularly enjoyed serving in the Stake Young Women’s Presidency. She had an unwavering testimony of her Savior and loved to share it.

Her children and grandchildren were her pride and joy. She is survived by her children: Kevin (Jackie) of Brigham City, Utah, Tim of Tremonton, Utah, and Jenny (Blake) Goring of Deweyville, Utah; grandchildren: Brooke, Alexa, Micky, Jackson, Colton, Myranda, Garrett, and Preston; great grandchildren: Cora, Everly and a grandson on the way; three brothers, David (Gloria) Maughan, Scott (Glenna) Maughan, and Mike Maughan; and one sister, Mary Ann (Ted) Twiggs. She had a special relationship with her Wright Family of Wellsville.

She was preceded in death by her parents, grandparents, sister-in-law, Kaye Maughan, and nephew, Jonny Twiggs.

She was loved and cared for in the Goring home for five years, Beehive Homes of Logan, Bear River Valley Care Center, and IHC Hospice. The family would like to thank all the special angels who worked tirelessly to comfort and care for her.