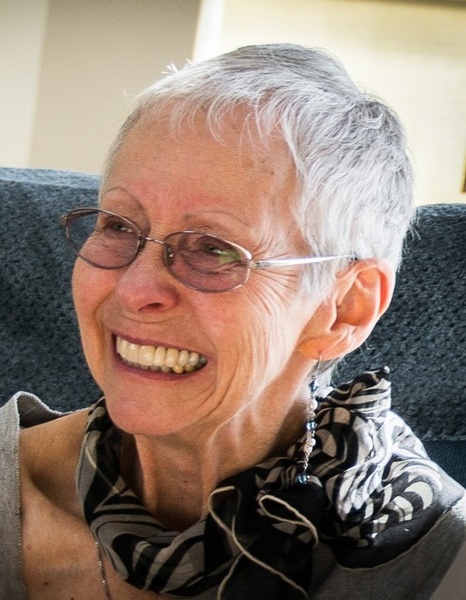 Kathleen Marriott, 74, passed away on November 21, 2016 at the McKay Dee Hospital in Ogden, Utah. She was born on March 4, 1942 in Martinez, California to Ida Irene Erickson and Peter Joseph Benedict.

She graduated from Anderson High School and later Shasta College with a degree in General Studies and then continued into a licensed vocational nursing program. She married Charles Emery Marriott on December 12, 1957 in the Salt Lake City LDS Temple. Together they had 9 children and being a mother was one of her greatest joys.

Kathleen was always active and involved. She was a member of The Church of Jesus Christ of Latter-day Saints, Daughter of the Utah Pioneers, musician, singer with Sweet Adeline’s, Reflections of Tremonton, owner of Health Food Store and was especially talented in Interior design. She retired from being a Licensed Vocational Nurse in 1998 in Redding California. She has lived in many places throughout her life including Concord, CA; Soda Springs, ID; Cottonwood, CA; Redding, CA; Tremonton, UT; and most recently Garland, UT.

The family would like to offer a special thanks to The Doctors, Nurses, and support staff at McKay Dee Hospital and the East Garland Ward.