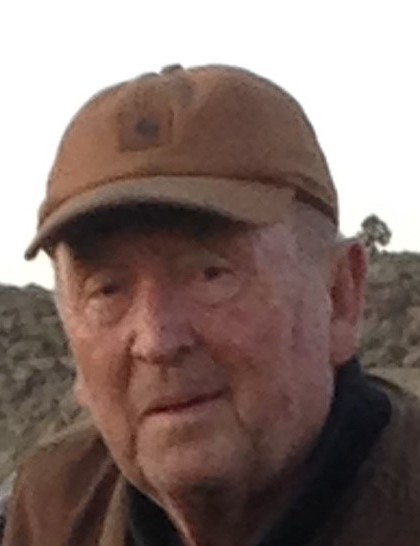 Kay was born in Collinston, Utah on July 13, 1937 to LaMar George Bowen and Ruby Marie Kresie Bowen.  Kay grew up in Collinston (Beaver Dam) and later attended Utah State University where he met Sally Loretta Packer.  They were married on December 5, 1958 in the Salt Lake Temple.

Kay and Sally lived the majority of their married life in Ogden, Utah where they owned and operated Kay Bowen & Associates Inc., a C.P.A. Firm.

Kay and Sally raised their two children, Shari and Scott in the Ogden area where most of their free time was spent on Kay’s passion for horses, first with race horses and later with draft horses.  Kay spent the last few years running a hay farm in Shepherd, Montana.

We want to give a very special thanks to Randy for all his time and effort with Kay.  He has been a blessing to Kay and all our family.