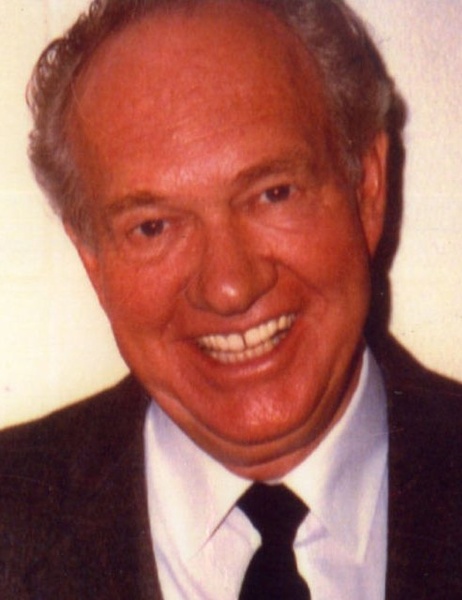 He was the second youngest of eight children. Growing up Keith enjoyed civic engagements through local student government and athletics including all conference High School Football.

Keith enlisted in the Army during World War II and honorably served his County.  With the end of World War II Keith enrolled at The Brigham Young University where he met the love of his life Marcein (Ceenie) Leta Ginn. Keith and Marcein were sealed for all time and eternity on September 25th, 1946 at the Salt Lake City, Temple.  Never shy about his love for BYU and service of his fellow student, Keith was elected as BYU Student Body President in 1949.  Upon graduation he joined J.C. Penney’s as a store manager.  In 1962 Keith and Ceenie opened there own clothing store in Tremonton, Utah called Keith’s Shoes and apparel.  In 1964 they opened a second store, Ceenie's Shoppe in Logan, Utah.

A lifelong learner and educator, Keith enrolled at Utah State University in 1970 and received his Masters of Education. While Ceenie ran the stores Keith taught business and computers at Bear River High School until they both retired in 1990 to accept a calling to serve a mission for The Church of Jesus Christ of Latter-Day Saints in Jacksonville, Florida. Keith enjoyed many callings as a faithful member serving as a Bishop, Sunday School Teacher, and a Branch President at the Missionary Training Center.

In 1992 Keith and Ceenie returned to Provo, Utah to be close to family, serve the Lord, and boisterously rally the Cougs at BYU Football and Basketball games.

Marcien passed away June14, 1999.  Keith carried her picture in his shirt pocket every day until he was reunited with the “most beautiful lady that ever lived”.

Keith lived a life full of love and compassion for everyone.  He went out of his way to love, accept and befriend everyone he met.  He loved his family, his God and his fellow man. No matter how he felt his greeting was, "I feel wonderful, how is your family?" He touched many hearts in his time on earth and will be remembered always through his legacy of service, example of unconditional love, and passion for service.  He passed as he lived with love, dignity, and a smile on his face.

We wish to extend the family’s appreciation to The Courtyard at Jamestown and ComfortWorx Hospice care for their compassing and love in Keith’s final days.