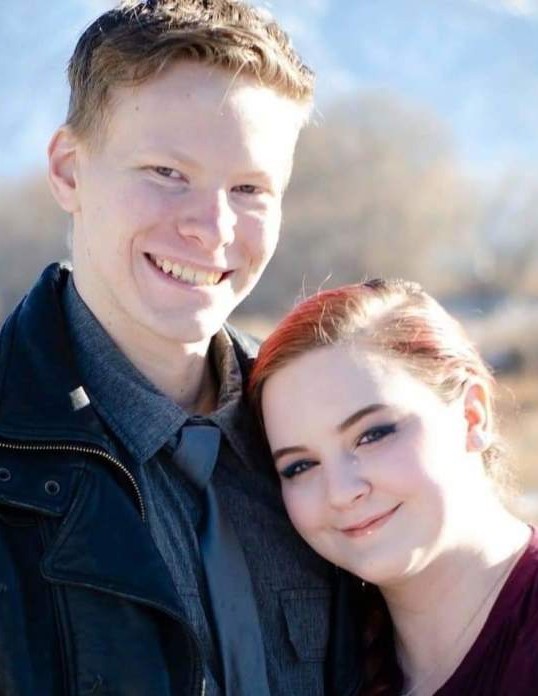 To say goodbye to our son, brother, grandson, uncle and nephew, Kennedy Wayne Jones and his sweet fiancé Hope Southwick, this early in their lives, has been the hardest thing to go through for their loved ones. Yet, through their examples and our memories of the lives they lived, we can find the strength and peace to look forward to the future.

Kennedy and Hope were involved in a tragic car accident while traveling south towards Brigham City on May 25, 2021.

Kennedy Jones was born August 17, 2000, in Ogden, Utah, to Casey LaMar Jones and Lori Ann Coburn. He was raised in Perry, Utah, Preston, Idaho, and Tremonton, Utah.  He attended Bear River High School, where he met the love of his life, Hope Southwick. They have been together for five years, they were engaged and planning their wedding for September 22nd 2021.

Those who knew Kennedy remember him as loving, happy, funny, smart, and was always himself. Kennedy is always willing to help everyone he can and liked to make life better for others around him. Ken had a positive and happy perspective that he expressed by adding his personality to everything he did and said. It was always so uniquely Ken, through his tone of voice, facial expressions, and emphasis in making you smile.

Some of his hobbies included reading, Belegarth (medieval combat), anything involving science fiction, and he loved playing the viola.

Kennedy was preceded in death by his grandfathers, LaMar Jones and Wayne Coburn and two cousins.

A joint viewing will be held Monday May 31, 2021 from 6-8pm at Rogers and Taylor Funeral Home (111 North 100 East Tremonton) and on Tuesday June 1st, 2021 from 9-10:30am at the Tremonton South Stake Center.  The funeral service will follow at 11am. The service will be livestreamed and may be found at www.ruddfuneral.com under his obituary.

Sincere Thanks to all the family and friends for being a part of Kennedy’s life and all your love and prayers during this, most difficult, sad time.