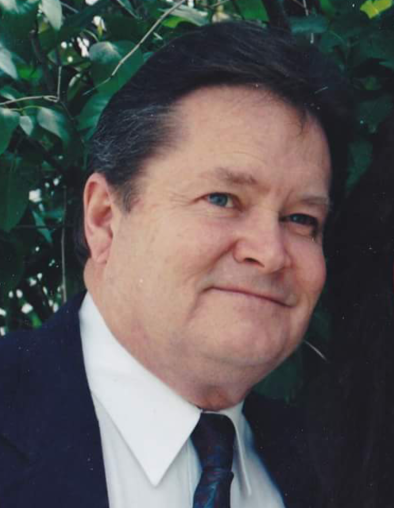 Our loving husband, father, grandfather, brother and friend Kenneth Duane Welch, 74, passed away on June 2, 2018 surrounded by his family. He was born in Conrad, Montana on July 19, 1943 to Clara Alice Bye and Truman Wiley Welch, the youngest of four children. In his early years, his family moved a lot between Montana and Washington and eventually settled in Ogden, Utah.

He briefly joined the Navy at the age of 17 on the buddy system with a close friend. His time in the Navy was cut short due to a medical reason.

He married Judy Wilson and together they had a daughter Debbie Welch Shoulders. They later divorced.

He married Helen Gallegos in Dec. 1969 and together they had a son Keith Richard Welch. They later divorced.

He met and married the love of his life Suzanne Bateman Welch on April 26, 1978. Together they built a life and raised Suzanne’s three children, Bruce Wadman, April Welch Jardine, Holly Welch Fullmer and Kenny’s son Keith Welch. Later they had a daughter, Crystal Welch George.

Kenny had a devout love of music all his life and learned to play the guitar at the age of 15. He played in many bands throughout his life and had a beautiful singing voice. When he met Suzanne who also sang and played keyboards they formed a duo and took their act on the road. For 10 years this is how they made their living. As their kids got older they decided to quit the music business and get “real” jobs. Kenny continued his love of music and started recording his own music. He made several CD’s for family and friends.

He became a very successful Produce Manager for Albertsons in both Utah and Wyoming. He retired in 2005.

He became a member of the LDS church in January 1997. He was sealed to his family in 1998 in the Logan Utah Temple. He had a very strong testimony of the Book of Mormon and of his Savior, Jesus Christ.

Kenny had a sense of humor that cannot be matched, as his children and grandchildren can attest to.

He was also a very sentimental guy. He was known to cry most every day over something or someone who touched his life. He had a huge admiration for all of his children and grandchildren. He often remarked at how capable and skilled each of his sons, sons-in-law, and grandsons were. He was especially sentimental towards his daughters and granddaughters and always considered his daughter-in-law, Jessi, to be one of his own daughters.

He loved animals and would help out any stray cat or dog or skunk that came his way. He consistently donated to various pet charities.

He loved his three horses and was happy to finally give them their own home when he moved to Bear River City.