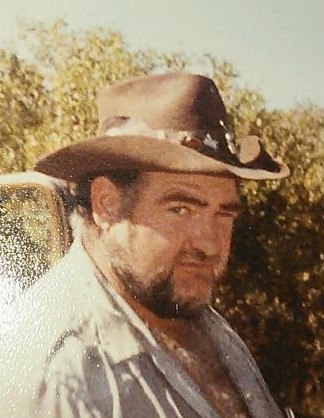 Kent McKay Sitze, 70, passed away on February 22, 2017. He was born on October 22, 1946 in Flagstaff, Arizona to Fern Blackburn & Paul Sitze. He was raised in Arizona and also lived in Kemmerer & Diamondville, Wyoming, Idaho and most recently in Fielding, Utah.

He served in the Army branch for four years as a gunman in the Vietnam War.

During his life, he worked various ranch jobs, worked at the Union Pacific railroad and for FMC Skull Point mine. Kent retired from FMC after 22 years.

He was preceded in death by his parents, wife, and sister, Roletta Blackburn.

A family service will be held at a later date.