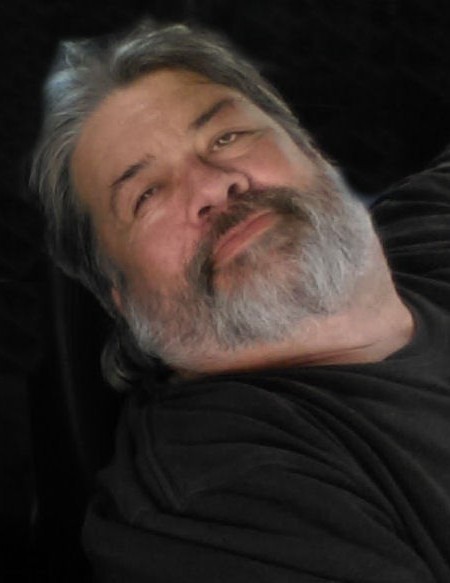 Kerri D. Kilfoyle, 58, passed away on May 10, 2018 in Ogden, Utah. He was born on April 10, 1960 to Melvin & Francis Kilfoyle. Kerri was raised in Ogden, where he attended Weber High School. After high school he made his way up to Gig Harbor, Washington. There worked in construction as a heavy equipment operator. Kerri absolutely enjoyed working with the dirt, especially with heavy equipment. He retired from Harlow Construction in 2012.

On April 18, 2015, Kerri married his sweetheart, Bonnie R. Ortegon in the backyard of her childhood home.

Kerri loved and enjoyed his “wind therapy” as he called it, which was riding his motorcycle. He absolutely adored his time with his granddaughters in their early years.

He was preceded in death by his parents, Melvin & Francis Kilfoyle.