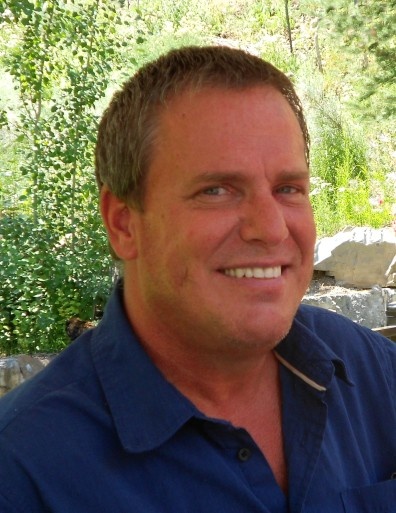 Kevin Richard Hawkes, our beloved son, husband, father and grandfather, passed away in his sleep on April 17, 2021 at his home in Collinston, Utah. He was 57. Kevin was born on July 26, 1963 in Brigham City, Utah to Richard Leslie Hawkes and Brenda Kay Jensen. He was raised in Brigham City where he attended Box Elder High School. In his youth he loved to spend time in Bear River City with his Grandpa Elwood and Grandma Montis Jensen. He met his first wife Cindy at the park in Bear River City.

Kevin married Cindy Lyn Bingham on May 17, 1985 and this marriage blessed him with a baby girl, Hailey Lyn Hawkes.  Although they eventually divorced, Kevin and Cindy remained close lifelong friends. Kevin later married Tami Hulse and this union blessed him with a son, Kade Kyle Lewis and a step-daughter, Charise Hulse. They also divorced.

Kevin joined The US Army in 1983 and served as a field artillery assistant gunner until he was honorably discharged in 1989. Following his service, he was employed at Lazyboy, Vulcraft Steel, Moore, Royal Garden Apartments, Maddox and Deseret Industries.

Kevin had a tender heart and a special spirit. He enjoyed fishing and was an excellent chef. He was a member of the Church of Jesus Christ of Latter-Day Saints, and when he prayed was always sure to wish God a great day! His sense of humor, beautiful smile and funny gestures would light up the room in an instant. Because of this, when Hailey was ill she would always ask for her daddy.  Kevins’ best day was Easter of 2012 when he was reunited with his son Kade. Kevin loved to visit his kids and grandkids wherever the military took them, and traveled to San Antonio, Tacoma, and Augusta many times to be with them.

Kevin was preceded in death by his Father, Richard Hawkes, Grandparents Leslie/Wilma Hawkes and Elwood/Montis Jensen, his guardian angel Pat Jeppsen, brother-in-law Brad Jensen and nephew Zane Jensen.  Kevin was heartbroken over the death of his 20 year companion, Lizzy a silky terrier dog.  Her ashes will be with Kevin at their final resting place the cemetery in Bear River City.

Funeral services will be held at Rogers and Taylor Funeral Home in Tremonton, UT on Monday the 26th day of April, with a viewing from 10:00am to 10:45am and services beginning at 11am.  Following the services he will be buried at the Bear River City Cemetery.

The services will be livestreamed and may be found at www.ruddfuneral.com under his obituary.

The family wants to thank Dr. Lindee Allen for her love, compassion and understanding.  She gave us hope.