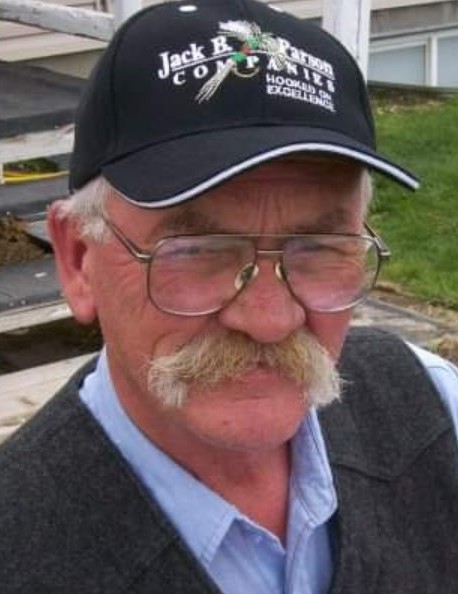 Kevin passed away June 2, 2021 in his home in Penrose, Utah surrounded by family. Kevin was born in Ogden, Utah to Jane Hooper and Elwin Nephi ross. He was the third of seven children, and was raised in Hooper and West Point, Utah. He had a very carefree and adventurous childhood. Roaming rural west Hooper on horseback with his many friends.

He was a member of the Circle H junior posse and high school rodeo, Where he teamed roped and steer wrestled. He graduated from Roy High in 1974. Kevin Started working construction right out of high school and drove a truck for many years, taking him to many places across the country. Kevin married Tammy Raymond, they had a beautiful daughter Shaelynn in 1983. They later divorced. Kevin then married Kelly Morse in 1990 and had two wonderful boys Rowdee and Agustus, they later divorced. He married Analee Nelson in 2005. Analee brought with her four children that Kevin was close with. Kevin and Annie loved spending time in the Uintas camping and fishing. He enjoyed gardening, and loved his baby tomatoes. They loved  canning and enjoying the fruits of their labor. He always had a twinkle in his eye talking about his Ann, Children or grandkids. Whom he loved spending time with.

Kevin Enjoyed raising and training border collies, a talent that he shared with his father.

Kevin never had a bad word to say about anyone, had an easy going personality with a great sense of humor. A willingness to help anyone who needed it. He will be dearly missed.

The Family Would like to thank Rupps construction, Bear River hospital, Karl with CNS hospice, and sweet Bailey for helping take such good care of Kevin through his illness.

A celebration of life will be held at Timmy and Bailey Anderson’s house 9097 N 11600 W Thatcher Utah. Saturday June 5, 2021 at 4:30 pm. Food will be provided. Please bring good stories to share with the family and friends.