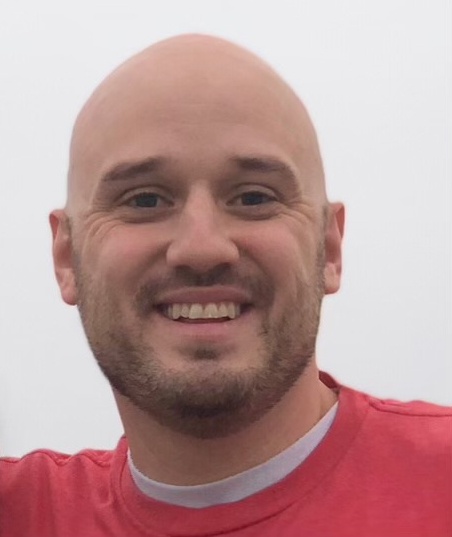 Kyle Dennis Garfield entered the world in his usual big way, weighing in at eleven pounds and became the 5th child of John and Bette Garfield on June 9th, 1983. After seeing the latest “Star Wars” movie his two big brothers labeled him ‘Jabba the Hut’.

At an early age he worked beside his Father and brothers on the farm in East Tremonton. His main job in the summer was selling produce at the Garfield fruit stand. He could price items, collect the money, and give the correct change at the age of 5. When he entered the first grade his teacher wondered how he had learned math skills with no school exposure.

Kyle loved sports, mostly football and basketball. He excelled at both throughout high school, getting a state championship ring when BRHS won the state title. And being named to All-Region in football the year he lived with his Aunt Debbie and attended Madison High.

He spent his growing up years in Tremonton, playing night games with the neighbors, going to school and church, and receiving guidance from loving teachers and making the best friends that a boy could have. He also had the privilege of living next door to his Grandparents and was influenced so much by his Grandpa Day.

His enormous personality was loved by all (well, almost all) that were fortunate to cross his path. He could converse about anything with absolute passion, and he made you feel like you and that conversation were all the mattered to him for the moment in time.

He met and soon fell in love with his Aspen and they were married July 12, 2004. The marriage was solemnized in the Logan Temple on January 13, 2007.

Kyle was an extraordinary present person and thus the lack of his physical presence is all the more impactful to us. None so much as his beautiful wife and five amazing kids. But he will always love them and forever be with them in spirit.

He was preceded in death by his Mother-in-Law; Dawn Wakefield and his infant niece, Ava.

The funeral service with be livestreamed and may be found at www.ruddfuneralhome.com under his obituary.