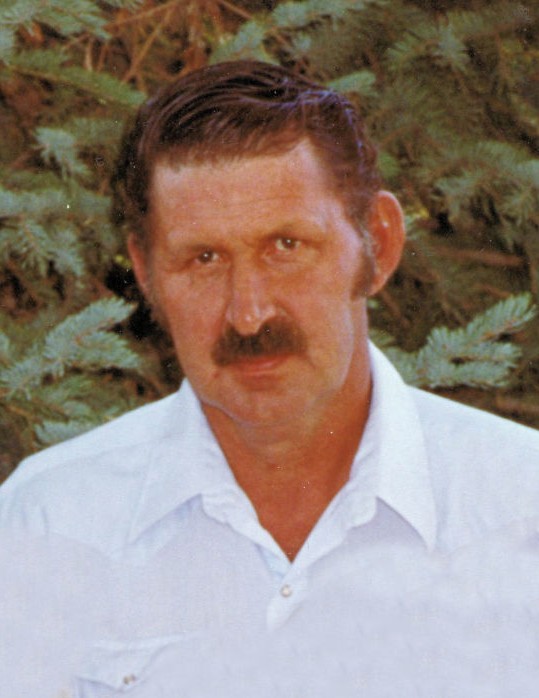 He is preceded in death by his parents; wife; nephews, Chad Andrus, Tim Andrus; and brother-in-law, Kirk Andrus.

Services will be held at the Tremonton South Stake (1150 S. Tremont Street) on December 21, 2018 at 11:00 for friends and family with a graveside dedication at the Tremonton Riverview Cemetery to follow.

Special thanks to the Tremonton Fire Department for their help.

Gathering of Family and Friends