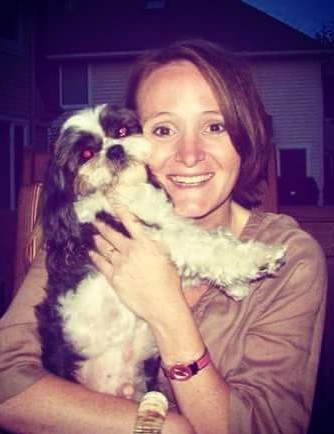 TREMONTON – Lannea Alma Silva, loving wife, mother, daughter, and friend, a truly selfless, loving, compassionate, sincere, giving and salty woman, at age 39, passed away in Salt Lake City, Utah on Feb. 6, 2017 at the University of Utah Hospital. She was born on March 20, 1977 in Seattle, Washington to Robert J. and Maureen Lee.

On February 2, 1996, Lannea was sealed for time and all eternity to the love of her life, George A. Silva in the Seattle, Washington LDS Temple. Together they had two children, Daniel and Emily.

Throughout Lannea’s life she has lived in South East Alaska, Bothell, Washington and most recently in Tremonton, Utah. She graduated from Stevens Henager College with a Bachelor’s degree in Healthcare Administration. With that, she worked in registration and billing at the old Bear River Valley Hospital until she retired in October of 2006. Lannea called herself a professional patient. She also served as President of the Bear River Valley Hospital Board.

She was the Smith Cove School Student Body President, Vice President, and Secretary over 9 students. She enjoyed jewelry making, photography, turtle collecting, and loving on her children, her dogs, and her cats.

Lannea is a member of the Church of Jesus Christ of Latter-day Saints.

The family would like to thank all of the Dr.’s, Nurses, Respiratory Therapists and all other professional staff from BRVH and UofU CF Clinic & Hospital, AIMB and Dr. Walkers office. We love you all like family.