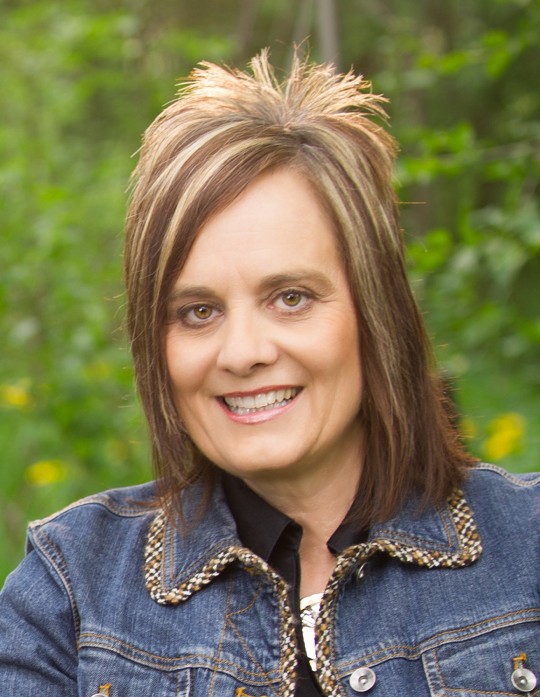 LaRee Lindsay Waldron, age 58, passed away peacefully in Ogden Utah on January 3rd, 2019 after a valiant battle with cancer. LaRee was born January 11th, 1960 in Radersburg, Montana, shortly after which she was adopted by her loving parents Ben Lindsay, and LaRaine Hebdon Lindsay. LaRee was raised along with her three younger brothers on the family farm in Blackfoot, Idaho. She learned the value of hard work, helping with the farm chores from a young age. LaRee had a creative mind and was a valedictorian at her high school graduation. She attended Utah State University studying fine art and journalism, working her way through college doing wedding and portrait photography.

LaRee met the love of her life, Paul Waldron, at her dorm while attending college. While it was love at first sight for him, she took a bit more convincing, but they were eventually married in 1980 in the Idaho Falls Temple. This was the beginning of a 38-year long marriage that produced two beautiful and talented daughters and many happy memories.

She went to work at Thiokol Corporation right out of college, working in the video production group there for 12 years. She had always dreamed of owning her own production company, and when the opportunity came, she made the leap from employee to business owner. She has been producing film and video ever since with clients the world over. Some of her favorite projects, although less renowned, have been the pioneer trek videos, videos for the young men and young women of her church, and many other pro-bono projects that she has done over the years.

LaRee was a member of The Church of Jesus Christ of Latter-Day Saints, and served faithfully in many callings, including many years teaching and serving the young women of her church, Relief Society, and coaching young women’s sports. One of her favorite callings was serving in the nursery in her church for many years with a cherished friend. She could often be found on a Sunday sitting on the floor, serving up treats to an attentive group of small children, or fashioning a makeshift slide out of a banquet table.

LaRee was preceded in death by her mother, LaRaine, and a sweet sister-in-law, Julia Lindsay. She is survived by her husband Paul, two daughters, Lindsay (Matt) Cantwell, and Hannie Waldron (Ryan Little), and two grandsons Rocky Myers & Milo Myers, as well as her three brothers, and their wives: Cal (Yvonne) Lindsay, Quint (Marcia) Lindsay, and Kyle (Andrea) Lindsay, and her father Ben Lindsay.

Interment at the Valley View Cemetery in Bothwell Utah immediately following the funeral.