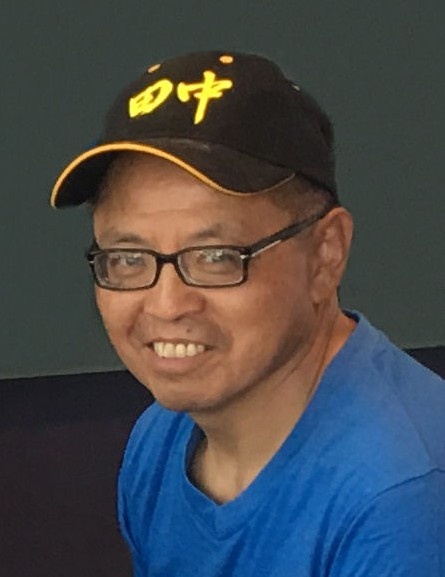 Larry Ben Tanaka, 62, passed away on July 22, 2017, surrounded by loving family, at the Intermountain Medical Center (IMC) in Murray, Utah due to complications from a stroke.  He was born in 1954 in Brigham City, Utah to Ben and Flora Tanaka.

Larry grew up on the family farm and was the third of five children.  In his youth, he successfully showed livestock and had a Grand Champion Yorkshire hog at the Intermountain Jr. Livestock Show and received a gold watch from Governor Cal. Rampton.

After graduation, Larry worked over 30 years at Thiokol and recently he was the owner of Tanaka Balance and Catering.

Larry is survived by his sisters: Sharon Little of Kaysville, Utah, Marilyn (Russell) Kemp of Centennial, CO, and Annette (Joe) Murphy of Corona Del Mar, CA and brother Archie (Mayumi) of Sandy.  He was preceded in death by his parents, Ben and Flora.

We would like to express our heartfelt appreciation to the personnel at IMC for their unwavering love and care for Larry.