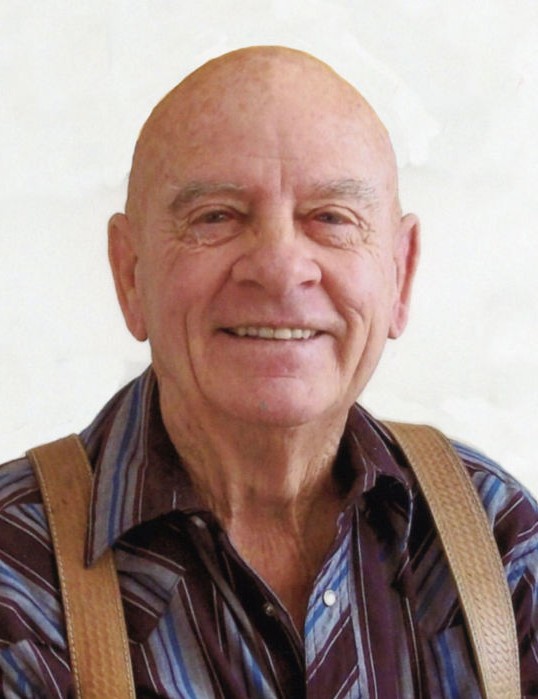 Larry Lee Thatcher, 82, passed away on December 4th, 2017 while surrounded by his family. Larry was born on July 28th, 1935 in Clovis, New Mexico to Charlie (Althea) Thatcher and Thelma (Frank) Hine. Larry attended school in Clovis and eventually moved to Utah where he met his lifelong sweetheart Delila “Tote” Watt. Larry and Delila were married on September 24th, 1955 in Ely, Nevada and were later sealed in the Logan, Utah temple on September 24th, 1963.

Larry was a brick contractor and owner of Thatcher Masonry. He officially retired at the age of 70, but continued to do “small jobs” for many years afterwards because he loved his work and liked to stay busy.  In addition to his work, Larry had many interests and hobbies including raising and racing horses and raising chickens. He was an avid collector and spent countless hours collecting sports cards with his grandsons and searching for antique pottery with Tote.

Throughout the years, Larry served in many positions in the LDS church including Ward Clerk, Young Men’s President, and Home Teacher. He was also a member of the Box Elder County Posse.

The family would like to thank Box Elder County Hospice for the help they provided during Larry’s final days.