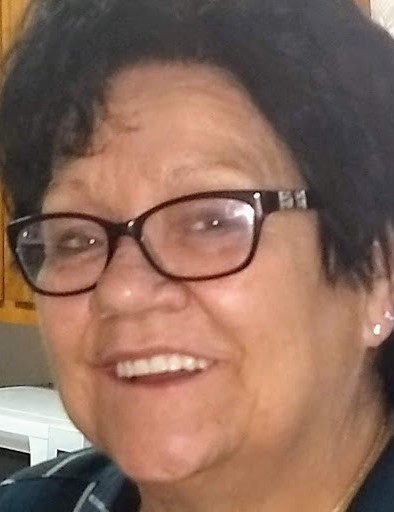 Laurell Dawn Berry Williams, 64, of Tremonton, Utah, returned to her Heavenly Father on April 26, 2019 after a courageous battle with respiratory issues.  She was born on January 30, 1955 to Lincoln Bartley “Bart” and Edith Mower Berry in Sunnyside, Utah.  She married Blake Alan Williams in Bennettsville, SC on February 15, 1974 and their marriage was later solemnized in the Logan LDS Temple on October 9, 1992.  Together, Laurell and Blake raised three children: Travis, Samuel and Teena.  Laurell loved being a mom and raised her children with an intense love and devotion. She and Blake owned and operated the Western Trails Cafe, Midland Hotel and Greyhound Bus Depot until its close in the early 90's.  Family and friends have many great memories of those years. Laurell lost Blake in 2004; she braved many difficult times and continually demonstrated an incredible strength to carry on.  She had many interests and activities she enjoyed and was always busy with a craft project or hobby.  She loved being outside, especially in her backyard with her grandkids on a warm summer night watching projector movies or doing a number of other things the kids enjoyed. Her grandkids will miss her dearly.  She loved the Gospel and as her time on Earth was drawing to a close, she took great comfort in her faith and anticipation of being reunited with Blake.  It is doubtful she knew how hard it would be for those remaining to say goodbye. She is survived by her children, Travis (Amber) Williams, Samuel (Cassie) Williams, and Teena (Kelly) Williams-Francois; grandchildren Shyann, Kelton, Kylee-Jo, Keasa, Makaylee, Karlee, Kadence, Blake, Lindy, Grady, Harper and Amos; and two great-grandchildren, Dawsyn and Swayde; siblings Marvin (Marlena) Berry, Revis Berry, Darrell (Teresa) Berry, Brent (Kristine) Berry, Cort (Tammy) Berry, Coreen Berry, and Tyler Berry, as well as a sister-in-law who was truly a sister and friend, Lana Williams.  She is preceded in death by her parents, husband, and sister, Paula.