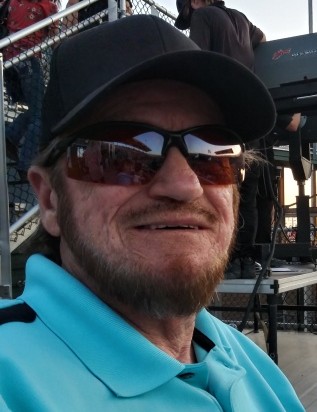 He married DeAnna Gardner on September 11, 2000 in Wendover, Nevada.

Lawrence worked as a janitor, a security guard, as a construction worker, and a bus driver. He was a jack of all trades.

He retired from the Box Elder School District. He served in the Army and received the Purple Heart honor.

Lawrence loved flying remote control planes and was a member of the Catholic Church.

Lawrence is survived by his wife DeAnna Gardner. He is preceded in death by his parents and brother Chris.

A special thanks to the Box Elder Fire Department for their compassionate care.