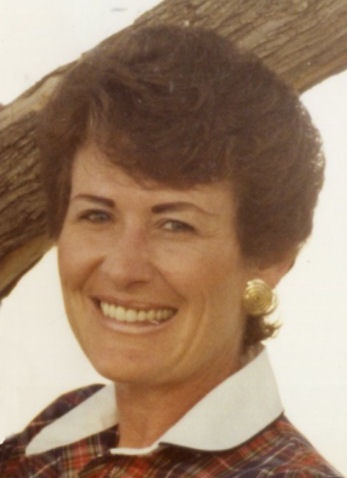 Linda Hammond Hupp, 75, returned to her Heavenly Father on May 23, 2016 surrounded by her loving family. She was born on March 31, 1941 to Seth & Deane Hammond in Logan, Utah. She was raised in Providence, Utah and later moved to Garland where she attended and graduated from Bear River High School. She then married the love of her life, Richard Hupp in Garland on September 12, 1957. Their marriage was later solemnized in the Logan LDS Temple.

Linda worked as a Dental Assistant for Dr. Jack Hurley and Dr. Kyle Tebbs. She also worked at the Hamilton Drug Store. She loved gardening, reading, knitting, softball and snowmobiling while in her youth. She absolutely loved her grandchildren and great grandchildren and was a fan of whatever they did.

She was a member of the Garland 3rd Ward of the Church of Jesus Christ of Latter-day Saints. She served in numerous callings, her favorites were the cub scouts and young women’s.

She is preceded in death by her parents, Seth & Deane Hammond; in-laws, Rudy & Meda Hupp and grandson, Justin Hupp.