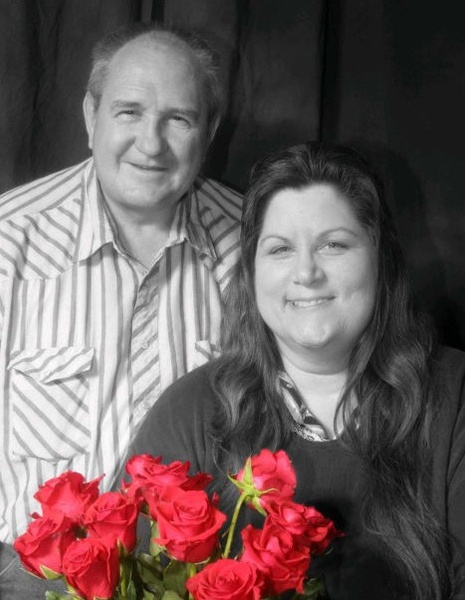 Linda Irene McGovern, 64, passed away at her home in Thatcher, Utah on October 22, 2020. Linda was born on April 15, 1956 in Columbus, Ohio. She was raised in Mishawaka, Indiana where she attended and graduated from high school in 1974. While in Indiana she met her husband, Patrick McGovern. They were married on November 19, 1990 in South Bend, Indiana. Patrick passed away on September 9, 2016.

Linda was a vary compassionate and caring person. That was shown in her choice of career. She attended BYU & Utah universities where she earned her bachelor’s degree in nursing. That led her to work at the Davis Hospital. Earlier on in her life, she worked at La-Z-Boy.

Her life was her children and grandchildren. She also enjoyed playing Farmville and enjoyed taking photos.

She is a member of The Church of Jesus Christ of Latter-day Saints. She was residing in the Thatcher Penrose 1st Ward at the time of her passing.

She was preceded in death by her husband, Patrick McGovern and father, Robert Nielsen.

There will be a family celebration on October 30, 2020 at the Bothwell Park Pavilion.