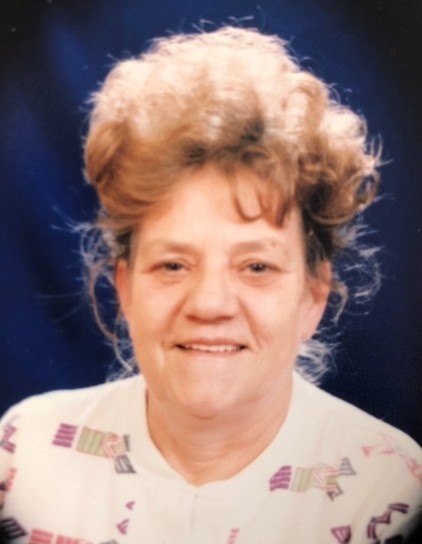 Lisa Hawes passed away peacefully surrounded by her family on February 8, 2020. She was born on January 9, 1938 in Ludwigshafen, Germany to Artur and Elise Hauck. She was born at the outset of World War II and endured horrible times during her childhood.  She was the fourth child of 7 siblings.  She didn’t share what went on during that dark time very often. Things were so difficult for her family, Lisa was raised by a kind couple named Joseph and Georgine Krauss.

Lisa married Tommy Craig Hawes while he was stationed in Germany. They had their first child, Brenda while still stationed there. Three years later Tammy joined the family while they were on a short furlough in Tremonton, Utah.  Their last child, Craig, was born in Panama while they were stationed there. Being a military wife Lisa was often alone during her husband’s deployments. She spent much of this time on bases where English was the dominant language and unknown to her.  She taught herself to speak and write without any formal help. Her childhood ingrained in her a spirit of resilience and determination.

Lisa and Tommy loved to dance together, and they were very talented. They impressed many people who would share their memories of watching them dance. She also enjoyed crocheting. She created many beautiful afghans for her grandchildren and great- grandchildren. She loved the holidays and worked all year to carefully select gifts for all of her large family. She was quiet and reserved most of the time, but sometimes during these parties she would become the life of the party.

She was selfless and helped many of her children and grandchildren with childcare throughout the years. These times forged close bonds and created special memories for those whom she watched over. She was so kind and giving to all of her family.  Her family was large and scattered everywhere, but she kept tabs on each member and could always give an account about each. Her family was the central focus of her life. We are grateful for the time we had with her.

Lisa is preceded in death by her parents, her brothers and sisters, her step-son Darrell, and a grandson named Kenny.