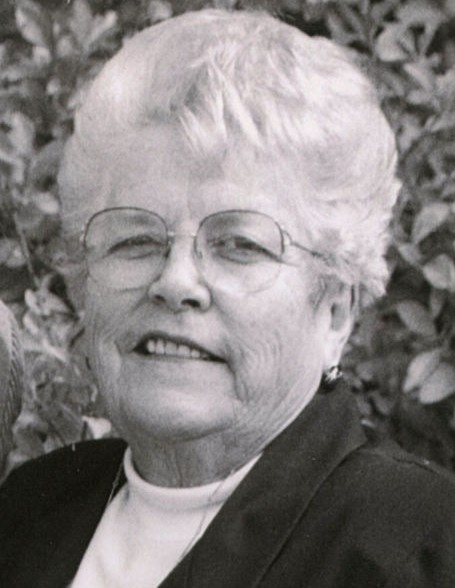 LoDees Bowen Richards, age 87, passed away peacefully on January 7th at her home in Beaver Dam, Utah. LoDees was born in Beaver Dam on May 23rd, 1930. The third of four children born to Clark Simmons Bowen and Ollie Mantlo Bowen. LoDees married her beloved husband Clarence E. Richards on April 27th, 1951 and they became the parents of one daughter and two sons. Clarence and LoDees lived in Brigham City, Utah for thirty-one years and Beaver Dam the last thirty-five years, they treasured many friendships in both communities.