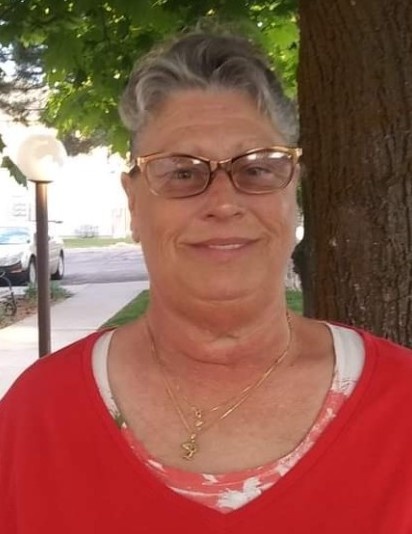 Tremonton- Lorna Arnold, 61 passed away unexpectedly on August 27, 2020 in Tremonton, Utah. She was born on February 22, 1959 in at the Army Hospital at Fort McPherson in Atlanta, Georgia to Harry & Jean Steyerman. Lorna traveled around the country with her family, following her father’s career in the military. They lived in various places including Georgia, Arizona, and Utah.

While in Arizona, she met Dave Arnold. They were married on June 23, 1993 in Phoenix, Arizona. From this marriage came her two sons, Ethan & Zachary. Dave & Lorna later divorced.

Throughout her life, she was an accomplished cosmetologist. She was also a natural born Matriarch. Anyone that knew her, could call her Mom. In her later years, she enjoyed being a grandma.  She always held a special place in her heart for Chuck Norris.

She is a member of Tremonton 5th Ward in The Church of Jesus Christ of Latter-day Saints. She enjoyed attending and serving in her ward.

Lorna is survived by her ex-husband; two sons; one daughter; nine grandchildren; two daughters-in-law; and her service dog, Laila.

A memorial service will be held at a later date.

Condolences to the family may be shared at www.ruddfuneralhome.com