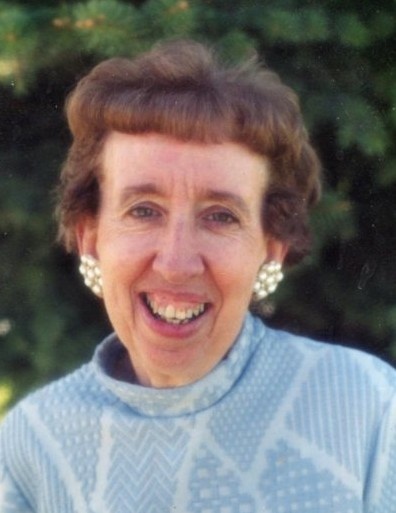 Lou Jean Compton Paul passed away in her home Friday, May 6, 2016.  Lou Jean was born in the family home July 20, 1930 to John Ager Compton and Annie Rogers Compton in Morgan, Utah.

As Lou Jean grew up, she helped on the farm and began to develop her musical talents.  She received her bachelor’s degree in education from BYU and received the outstanding musician award, the first time this award was given to non-music major.

Lou Jean began teaching in the Ogden School District.  At a singles fireside, she met Bradley Hinkley Paul Jr and after a wonderful courtship, they married March 15, 1957 in the Salt Lake Temple.

Lou Jean returned to teaching kindergarten when her youngest child began school and she touched the lives of many students and their families.  Lou Jean was awarded the Outstanding Educator of Utah award in 1990.

Lou Jean’s life was all about service to others; her family, neighbors, and many others.  Lou Jean was a faithful member of The Church of Jesus Christ of Latter-day Saints, where she served in many callings and was ward organist for decades.

Lou Jean’s family is grateful to the devoted staff of Comfort Keepers and Rocky Mountain Hospice.

Lou Jean/Mom/Grandma/Sister, we love you and will think of you fondly…until we meet again.