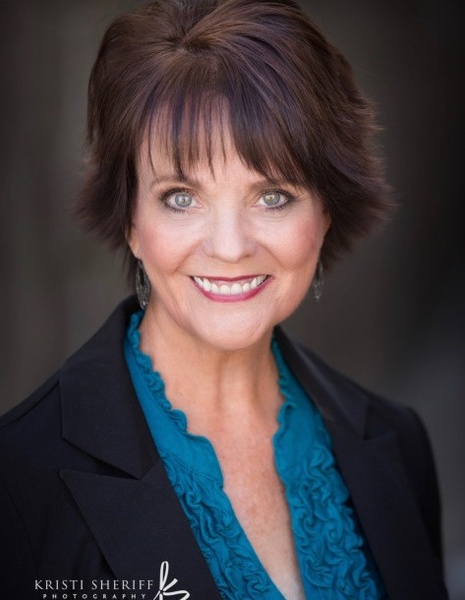 Lyn Austin-Maupin passed away July 2, 2020 due to complications from a car accident.

Lyn was born February 22, 1954 to Jay and Rowane Westergard in Tremonton, Utah.  Lyn was their first of 4 children, her brothers Cole and Blair, and her sister Autumn.  Her Dad did not meet her until she was 18 months old because he was serving in the Korean War.  From that point on Lyn and her Dad, had an unbreakable bond.

Lyn was raised in Garland, graduated from Bear River High in 1972.

Lyn had many talents.  She excelled in singing.  It had been said about Lyn many times that she sounded just like Karen Carpenter.  She participated in many groups such as Reflections and Choralaires as well as a trio and many solo performances. Lyn especially enjoyed singing duets with her little sister, Autumn.

In 1973 Lyn married her first love, childhood and high school sweetheart, Kerry Austin in the Logan, Utah LDS Temple. Together they built a life they loved with a home in Garland, Utah where they raised three sons Brady, Ben, and Tom and a daughter Kerilyn. Their lives were filled with a variety of sporting events, dance recitals, camping, fishing, hunting, and playing. Lyn’s favorite place on earth was Island Park, Idaho and she spent as much time there as time would allow. Once time permitted, she returned to her love for the written word. She was well published, including several editorials and short stories, romance novels and received many awards in writing competitions.

Sometime after her husband, Kerry’s death in 1998, she met and married her second love Butch Maupin on November 2, 2002 at their home on the Henry’s Fork of the Snake river in St. Anthony, Idaho. They had an incredible life together traveling the world.  They shared a love for adventure. Some of her favorite places they lived were Morocco Africa, Porto Fino Italy, Limerick Canada, and numerous others. Her bucket list was long and wide.  No matter how many wonderful places she visited, her love for Island Park never faltered.  Marrying Butch gave her two more bonus kids, a son Chad, and a daughter Sonya. As her children grew, her family did as well. Spending time with her grandchildren was her greatest joy and they loved their Grandma Lyn.

Lyn raised many children that were not even hers. She had a way to make you feel your own worth no matter your situation. She never turned anyone away from her table or her arms.  She loved to entertain in her home or wherever she was.  She especially loved Christmas.  Christmas Eve was her favorite day of the year.  She never grew out of the excitement that all children have on Christmas Eve.

Lyn’s friends were a large part of her life.  She continued to grow her friendships throughout her life.  She remained close to her High School friends and added new friends to her group wherever she went.

Lyn was preceded in death by her grandparents, parents, her husband Kerry Austin, and her brother Cole Westergard.