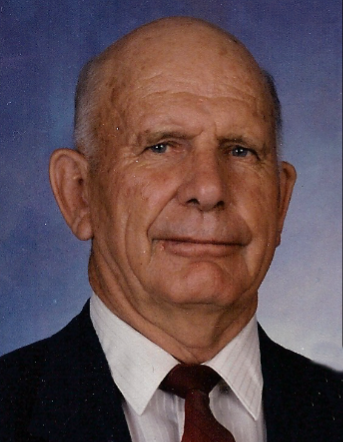 Tremonton- Lynn Taylor Checketts, 95, passed away on July 21, 2016 at the Bear River Valley Care Center in Tremonton, Utah. He was born on July 1, 1921 in Weston, Idaho to Andrew and Dora Taylor Checketts.

Lynn was raised in Weston, and lived in Preston, Idaho; Salt Lake City, Utah and made his home in Tremonton, Utah where he raised his family.  He married Afton White on November 9, 1943 in the Logan LDS Temple. She passed away on July 4, 2002.

His occupation, talent and passions were blacksmithing and welding.  These talents were often shared in the many projects he did for church and community over his lifetime. Other hobbies and interests included fishing, hunting and gardening.

Lynn served in the Army in Japan during World War II.

When asked what do you attribute your long life, happiness and success to, he replied “The love for my family”.

The family would like to extend a special thanks to the Bear River Valley Care Center for the love and care that they showed to Lynn.