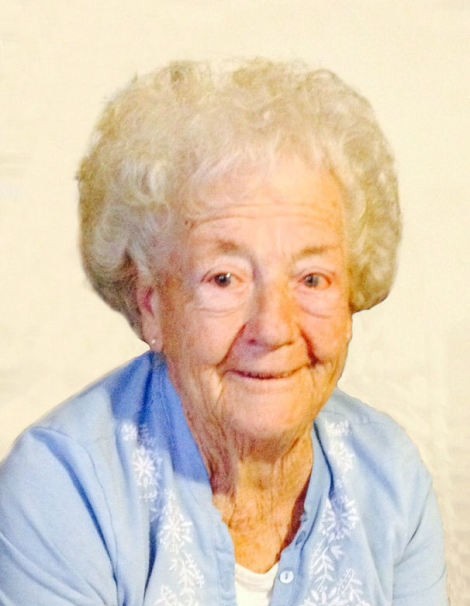 She attended Bear River High School. After high school, she worked at Carlson Glass, and Tremonton Nursing Home as a cook.

Irene loved to crochet, and she made an afghan for each of her grandchildren. She loved to go camping and fishing with her family and friends, where many cherished memories were made. She also enjoyed many pot luck dinners with her family on Mother’s Day and Father’s Day.

She was a member of The Church of Jesus Christ of Latter-Day Saints where she served as a Young Women’s camp director, primary teacher, cub scout leader, and visiting teacher. She loved going to the temple and went almost weekly.

She is preceded in death by her husband; 1 grandson, Michael Dale Collom; 7 brothers and sisters; and 2 step-brothers.

The family would like to give a special thanks to the staff at Our House Assisted Living, the staff at Bear River Care Center, and Hospice Home Care.