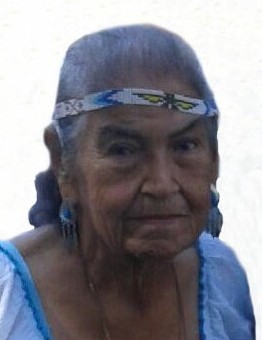 She married Eddie Mack Barela on November 29, 1969 in Elko, Nevada.

She worked for many years as a migrant worker, and head of migrant counsel.

Delfinia is a member of the Catholic Church. She traveled the world for the church, receiving many awards and certificates. She was involved in the IHRD migrant Head Start Program.

The family would like to give a special thanks to the Bear River Valley Hospital staff, Tremonton and Garland EMS and law enforcement, and Austin and Kylee Bowcutt.