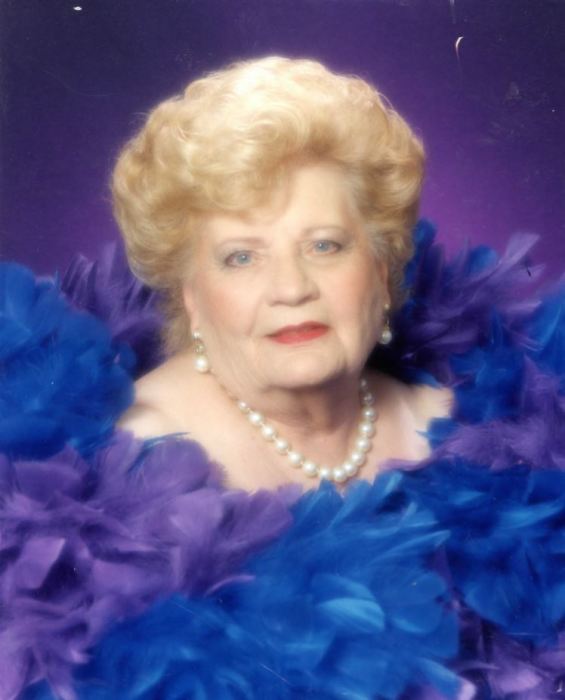 Marian moved around a lot throughout her life. She lived in Chicago, IL; Bowmanville, Canada; Dallas, TX; Tuscon, AZ; and finished out her life in Garland, UT. As far as education goes, Marian finished high school and did some college. She worked as a real estate agent for 6 years but was first and foremost a mother and a house-wife.

She loved to do ceramics, crochet and loved to sing the hymns. She was a member of the Faith Community Church in Tuscon, Arizona.

She is preceded in death by her husband, George Bihun; brother, Jack MacDonald; and sister, Gerrie Wright.

Special thanks to all the staff at Willow Glen Health & Rehabilitation, and to all our friends and family.