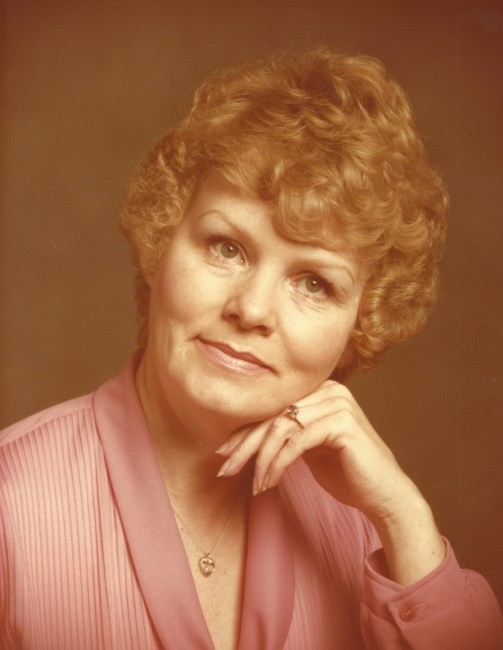 A long time resident of Ogden, UT, Marilyn Ward, 86, died May 31, 2021.  She is the daughter of Gwendolyn S. and Ira Z. Ward.  Growing up in Riverside, UT, she acquired the nickname “Mert”, which stuck with her throughout her life.

Mert was educated at Riverside Elementary, Garland Elementary, Bear River High School '53, and Weber College '55, where she was a scholarship student in the very first class of nurses.  In high school, she received Leadership, Music, and Journalism awards.  At Weber, an evaluator wrote Mert was “one of the most capable students we have . . . level headed in emergencies . . . calm when doctors are tense . . . a joy to work with!”

Mert worked as a ward nurse at Dee Memorial Hospital, a pediatrician's nurse in private practice, and a Weber County public health nurse.  In the wake of a 1966 kerfuffle at the county health department, Ogden City Schools hired their own school nurses, including Mert, where she was employed for the next 33 years.  Dozens of handmade cards from students were like this one “Thank you for being our nurse . . . for checking my eyes and ears . . . for helping me when I was hurt.  You are my friend.”

Mert was an attentive daughter, sister, aunt, and great-aunt.  For nearly 50 years, few weeks passed without visiting her family in Riverside.  Following the death of her parents, she became a clearing house of extended family news and one who remembered birthdays with a funny card and a little cash.  Friends confirm that her caring concern extended well beyond the family.

As a active member of The Church of Jesus Christ of Latter-day Saints, Mert served in Young Women, Cub Scouts, and as librarian for the student wards at Weber State.  Other organizations garnering her volunteer time and talent included St. Joseph's Elementary School, Alpha Delta Kappa Honor Sorority for Educators, Daughters of the Utah Pioneers, Friends of the Native Americans, and “Bear River Broads” lunch group.  She was a lifelong patron of the arts.

She was preceded in death by her parents and four brothers.  She is survived by three sisters-in-law and two brothers, Carole Ward, Douglas and Karen Ward, and Michael and Elizabeth Ward, 15 nieces and nephews, plus great and great-great nieces and nephews not a few.

A memorial service will be held at Rogers & Taylor Funeral Home, Tremonton, on June 4 at 1pm preceded by a chance to greet the family 12-12:45pm.  A live stream may be found at www.ruddfuneralhome.com under Mert's obituary.  Interment at the Riverside Cemetery will follow.

As a family, we are forever grateful for the kind, loving and capable care of the nurses and staff at Whisper Cove Assisted Living and Canyon Home Care and Hospice.

In lieu of flowers and in honor of Mert's personal connection with the NW Band of the Shoshone Nation, please consider donating to Boa Ogoi Cultural Interpretive Center at boaogoi.org.