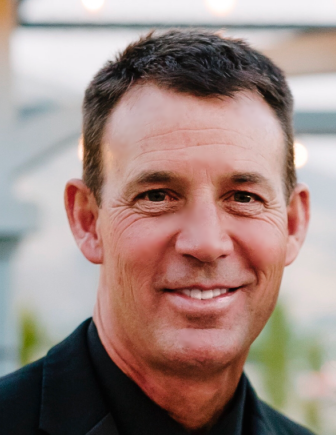 Mark Hammond Hupp was born February 17th, 1968 in Tremonton to Richard and Linda Hupp. Mark graduated, with honors, from Bear River high school in 1986 where he excelled at basketball, track and football, with multiple state titles. He received a full ride football scholarship to the University of Utah where he graduated with a degree in economics. Mark was an avid Utes fan and attended many games with his daughter, Andi and son-in-law Brock. Mark loved to golf and travel and to be in the warm weather. He was a loving father and friend and loved his family with his whole heart. He will be dearly missed by all.

Mark is now united in heaven with his grandparents, his mom, Linda and his precious son, Justin.