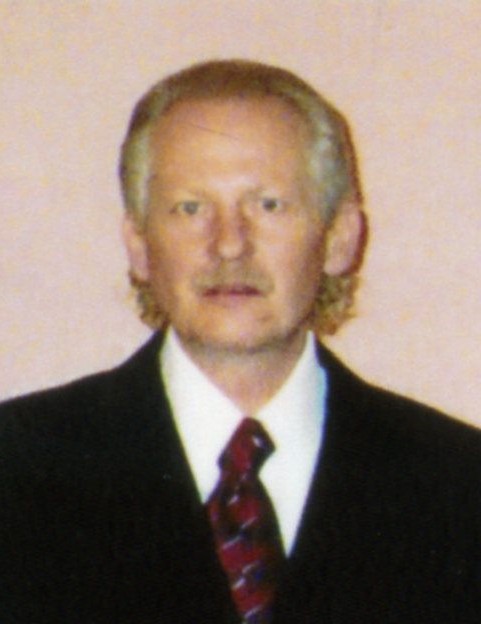 Mark Duval Johnsen passed away on August 12, 2016 in Bountiful, Utah. He was born on September 15, 1956 to Deo Christensen & Melvin Keith Johnsen in Jerome, Idaho. Mark was raise in Bear River City. He attended and graduated from Box Elder High School. After High School he attended Snow College.

After college he worked for Thiokol, La-Z-Boy and numerous restaurants as a cook.

Mark loved the outdoors, especially Yellowstone Park. He was a talented floral designer and cake decorator.

He was a member of The Church of Jesus Christ of Latter-day Saints. He served an LDS mission in Rochester, New York.

Mark is survived by his mother, Deo Johnsen; a son; a daughter; two brothers, Dane (Ilene) Johnsen and Todd (Wendy) Johnsen and a sister-in-law, Raleen Johnsen.

He was preceded in death by a brother, Randy Johnsen and his father, Melvin Keith Johnsen.