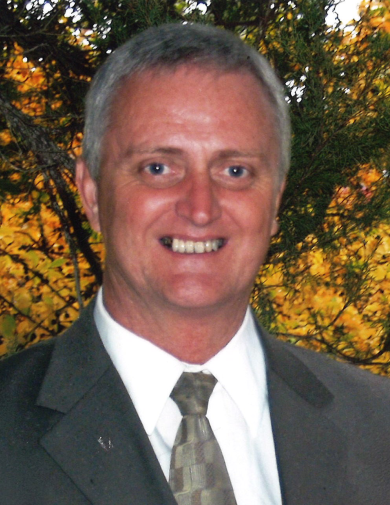 Marvin Eugene Pebley passed away peacefully on Sep 28, 2021. He was born on July 25, 1950 to Ken and Adella Westbroek Pebley. He spent his childhood in Huntsville and Uintah, Utah. He met the love of his life, Sue (Betty Sue Rice), while attending Bonneville High School. They were married on June 27, 1969 and sealed in the Ogden Temple on November 13, 1981. Theirs was a love story for the ages and they were married for 52 years.

Marv and Sue lovingly raised their family in West Haven and later moved to Collinston, Ut. Our dad had a beautiful tenor voice and shared his talents by singing.with his family. ‘The Pebley’s’ entertained up and down the Wasatch front and north into Cache valley. He attended Weber State College and enjoyed singing with the Weber State Singers. While singing with Weber State he had the opportunity of performing on the street corners of Seattle and at the 1984 World’s Fair in Canada. Marv served on the West Haven City, Utah planning commission and also the parks committee. He established the ‘Any Thing Goes Dog Show’ for West Haven Days.

Marv loved his Savior and was a member of the Church of Jesus Christ of Latter Day Saints and served in many callings with music, as Elder’s Quorum President, Sunday school teacher and on the High Council. He led the Wilson 1 Ward choir for  many years. He especially loved the Easter and Christmas programs.

He loved animals from an early age and had a great passion for raising and taking care of a huge variety of them. He had too many pets to count. He leaves behind his special four legged girl, Frankie Lou and was looking forward to reuniting with his little Emmylou, a special little Toy Fox Terrier. He owned a dog grooming business for years, Country Critters.

Preceding him in death were his parents, Ken and Adella Pebley, 1 brother, Randy Pebley, 2 sisters, Rhea Malone, and Dolly Berryman and his in-laws Leon and Lois Rice..

A viewing will be held Tuesday, October 5 from 6:00-7:30pm at Rogers & Taylor Funeral Home in Tremonton (111 N 100 East). Funeral services will be held Wednesday October 6 at 11:00am, with a viewing prior from 9:30-10:30am at the Beaver Ward Chapel (16025 N Beaver Dam Rd., Collinston, Utah 84306). Interment in the Beaver Dam Cemetery. The service will be livestreamed and may be found at www.ruddfuneralhome.com under his obituary, as well as online condolences.