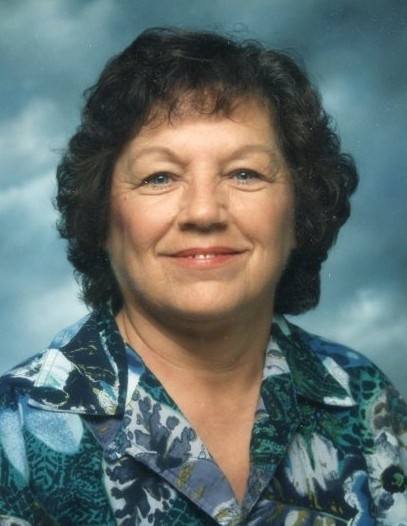 Mary Jean Keck Beardsley Mason, 77, passed away at her home in Tremonton, with her husband by her side on January 15, 2019. She was born on July 3, 1941 in Hart, Michigan to Fred & Florence Keck. She was raised in Michigan, where she attended and graduated from Farmington High School.

Mary lived at various places throughout her life, including: Michigan, Montana, and most recently in Tremonton, Utah. While living in Montana, she met Elden Mason. They were married on October 31, 1974 in Brigham City, Utah.

She worked at Smith’s Grocery in Sunset, Utah. She retired from there in 1998.

Mary was very creative and loved to quilt and craft.

She is survived by her husband, Elden Mason; children: Jim, Steve, Scott, and Tony.

Mary was preceded in death by her parents, and brothers David & Jerry.