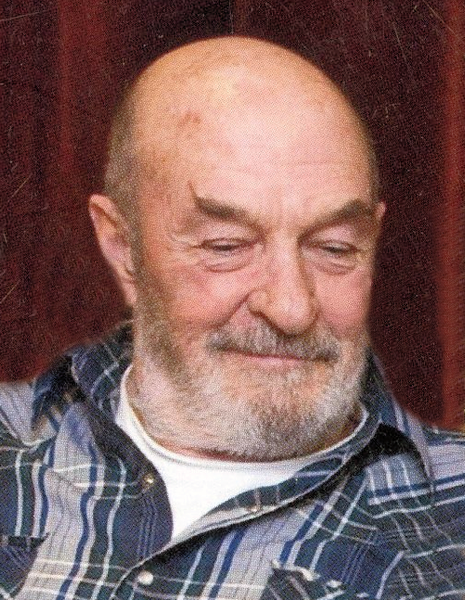 Michael S. Nicholas was born on January 25, 1939 in Ogden, Utah to Eldred Nicholas and Jean Shepherd. Michael passed away on October 25, 2018 at his home in Garland, Utah.

He grew up in Ogden, Ut and Malad, Id. In the early 60’s he joined the army and served as a Spec 5 for a couple of years.

Upon returning home he pursued his childhood dream of being a mechanic. He worked at several car dealerships before owning his own business. He worked on fixing snowmobiles, 4-wheelers, and anything else with a motor.

He lived in Salt Lake City, Ut, Pinedale Wy, and Garland, Ut. He enjoyed being with his dogs, going fishing, traveling, and spinning a good yarn.

He will be missed by all who knew him.

Cremation is under the direction of Rudd Funeral Home.

Interment will be in the Garland Cemetery.