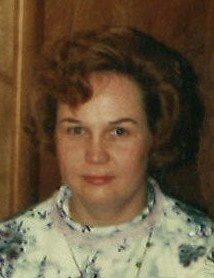 Millie was raised in Colorado. She lived in Wheat Ridge, Arvada, Golden and areas surrounding Denver. She graduated in Golden, Colorado, then later moved to Salt Lake City, Utah and then to Malad, Idaho when she married then later to Utah where they resided together for 57 years.

Millie and Cleon R. Hess were married and sealed forever in 1963 in Logan Utah. Together they raised six children.

Preceded in Death by her Parents; sons Russell and Ray Hess; Grandson Renold Anderson; several of her cousins, and many friends.

A Celebration of Life for Millie will be held on Friday May 28th at 10:00am at the East Garland Cemetery.  You are welcome to bring a chair.