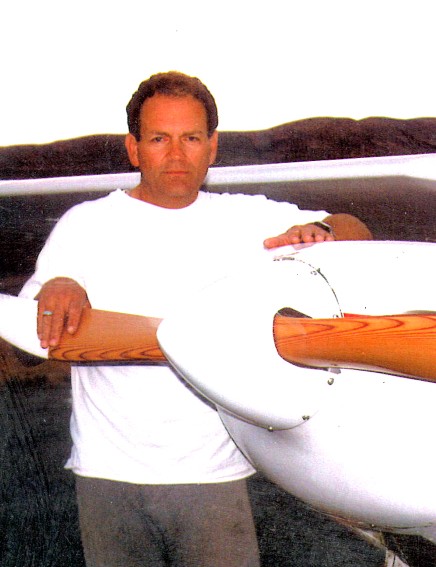 Tremonton- Mitchel Martez Roland, 81, passed away on March 4, 2021 at his home in Tremonton, Utah, surrounded by his family. Mitch was born on November 12, 1939 in Macon, Georgia to George Vernon and Mary Lorean Roland. He was raised in Georgia where he graduated from high school. He later attended Brigham Young University where he met his sweetheart Reva Jane Rowe. They were married on August 26, 1960 in the Idaho Falls LDS Temple.

His education led him to additional universities including Idaho State University and the University of Colorado Boulder, where he earned his bachelor’s degree in Organic Chemistry. Mitch loved learning and continued his education, earning a doctoral degree at Utah State University. This education afforded him the opportunity to work for Thiokol Chemical Corporation where he was literally a “rocket scientist.” He never wanted to be called by his professional title of doctor; he was happy just being Mitch. He retired after working for 29 years.

Mitch served in the Airforce as an Airman 1st Class for four years. He was honorably discharged on January 27, 1965.

Mitch had many hobbies. He loved fishing, hiking, backpacking, and studying the Spanish language, to name a few. However, his true passions in life were for his wife, family, temple work, and flying his personal aircraft.

He is a member of The Church of Jesus Christ of Latter-day Saints and served in many callings. He and his wife Reva were able to serve as full-time missionaries in the Monterey Mexico Mission, and later in Pontiac Illinois and the Nauvoo Temple.  Mitch loved temple work and through his dedication to family history, he personally researched and submitted over 7,000 names.

He was preceded in death by his parents.

Mitch always said, “The life I’ve lived is the best I could have.” Mitch was an amazing example of selfless service, and he knew how to embrace life and adventure better than anyone. He was a man who loved God, cherished family, and truly lived every day his way.

He soared with eagles down the Grand Canyon, looked down on mighty mountains, and flew his little plane the equivalent of 35 times around the earth. All who knew him, loved him, and he will be missed.

Mitch’s family would like to express their deepest thanks to PrimRose Home Care and Hospice and nurse Monty, Dr. Juan F. Gallegos-Orozco, and the University of Utah Liver Specialist team.

Online condolences may be shared with the family on his obituary page.