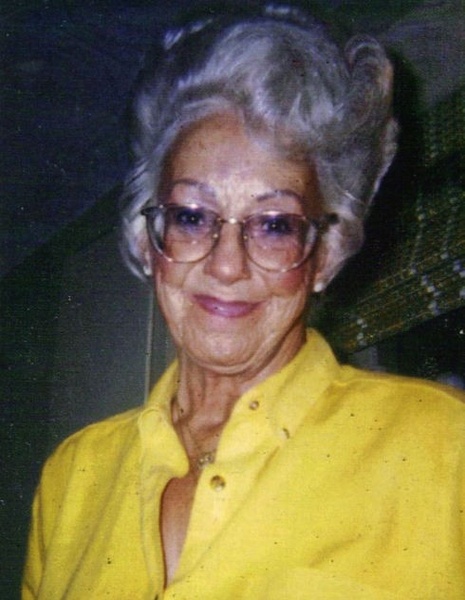 Mollie Hitt Steed passed away November 23, 2016 surrounded by her family, due to complications of pneumonia. She was born October 8, 1935 to John and Fern Hitt in Malta, Idaho. She was the sixth child of ten children. She was a member of the Church of Jesus Christ of Latter-day Saints. Mollie and Carl had two children, Rick and Nancy. Mollie was an established member of the Snowville community, where she owned and operated “Mollie’s Café” for over forty years. Mollie was known as a caring and giving friend who always had a cheerful word for anyone who crossed her path. Mollie often gave a helping hand to strangers who needed assistance, offering food, job and even a place to stay. Mollie was proud to have had her café featured on Uniquely Utah, and even to have been able to feed Governor Herbert as he stopped by to visit. Mollie’s most notable phrase was, “That’s what it’s all about.” She used this in reference to taking care of family and friends. Mollie had a love for children in the community and held an annual balloon release at the Curlew Rodeo in Stone, Idaho, gathering the children in the arena for a patriotic display, where they released red, white and blue balloons.

She was preceded in death by her husband Carl; brothers, Ken, Jack, Ed and Jim (Pud) Hitt and sister, Fern (Sis) Adams.