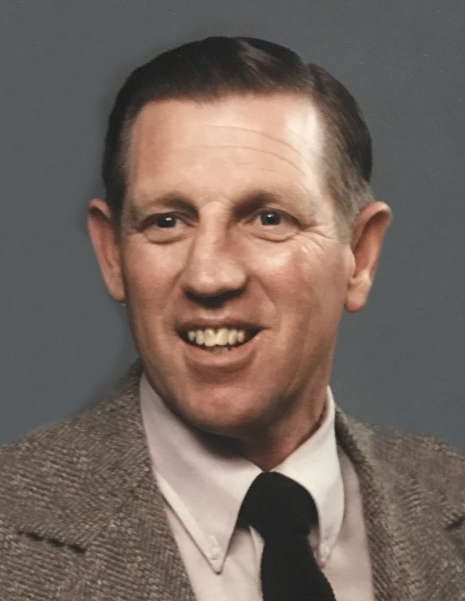 Norman T. Burnett passed away peacefully on August 19, 2021, in St. George, Utah.  Norman was born on November 21,1935 to Marvin T. Burnett and Nina Udy Burnett and was raised in Riverside, Utah.

He married Mary Ellen Mangum on November 15, 1958.  They had three children together, Eric, Jeff, and Cindy.  They were later divorced.  He married Sheila Brown on July 21,1972 in the Idaho Falls Temple and from this union he gained two daughters, Dana and Susan.

Norm graduated from Bear River High School in 1954.  Following graduation, he served an LDS mission to the North Central States.  He and Sheila later served a mission in the Sacramento California mission with the Hmong people whom they grew to love through their service.  They also served a church service mission at the Family History Center in Tremonton, Utah and the LDS Distribution Center in Logan, Utah.

Norm worked for 28 years at Hill Air Force Base in Clearfield, Utah.  He was an active member of The Church of Jesus Christ of Latter-Day Saints and served in various church positions, including ward clerk for eight years in the Tremonton 4th Ward.  He loved to golf, camp, fish, and hunt, as well as participate, coach, and umpire many softball games over the years.  He was a lifetime member of the Tremonton Lions Club.

All services will be held at the Belmont LDS Chapel (16925 North 5200 West, Riverside, UT 84334).  A viewing will be held on Thursday, August 26, 2021, from 11:00 a.m. - 12:00 noon.  Funeral services will immediately follow at 12:30 p.m. Interment will be at the Riverside Cemetery. The services will be livestreamed and may be found at www.ruddfuneralhome.com. under his obituary as well as online condolences.