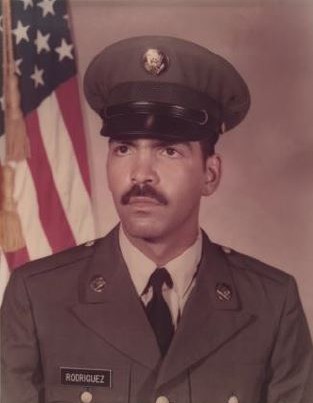 Orlando Valintine Rodriguez, 69, passed away on Tuesday, April 16, 2019 at McKay-Dee Hospital, in Ogden, Utah. He was born on January 30, 1950 in Durango, Colorado to Tony and Helen Rodriguez.

Orlando grew up in Ogden, Utah. He graduated from Ogden High School in Ogden, Utah in 1968. After high school he joined the National Guard. He then began working as a driver for 30+ years.

Orlando married Veronica Gallegos in February 1969 in Ogden, Utah. They were happily married for 16 years.

He enjoyed camping, barbecues, and family gatherings. He loved spending time with his kids and grandkids, they were the world to him. He had a hobby of collecting swords and submerging into native American Cultures.