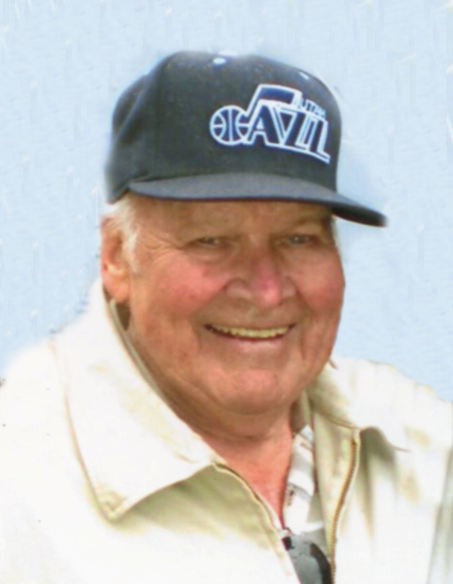 On May 9, 1953, Orvile married his lifelong spouse, Geraldine Garfield, in Salt Lake City, Utah. Together they raised six children.

After leaving the family farm in Tremonton, he moved the family to Salt Lake and continued working at Hill Air Force Base. After 36 years and 10 months, as he tells it, they thanked him for his service and gave him a fishing pole. He got the hint.

He is survived by his children, Bobbie (Rich) Robinson, Kenneth (Linda), Daniel, James, Jon, and Jerry (Stephanie), Along with 18 grandchildren and great-grandchildren.  He was preceded in death by his wife, Geraldine, who passed away on March 12, 2007.

We love you Dad, and hope you land the big one.

There will be a small informal graveside service for close family and friends on Saturday, May 6, 2017 at 11:00 a.m. at the Tremonton Riverview Cemetery.