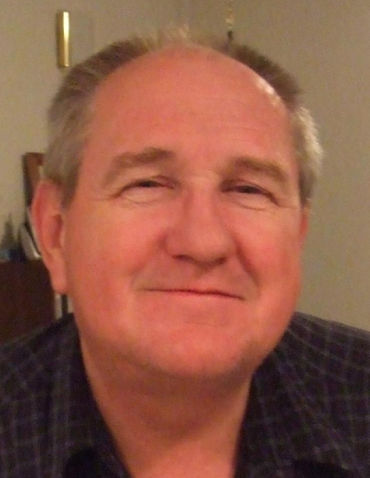 Patrick Thomas McGovern, age 71, passed away unexpectedly on September 9, 2016 at his home in Thatcher, UT. He was born on March 23, 1945 in LaPorte, IN to Thomas Francis and Florence Woods McGovern.

Patrick grew up and attended school in LaPorte. He became a licensed master electrician and used these skills to provide for his family. He met the love of his life, Linda Irene Nielsen and they were married in South Bend, IN on November 19, 1990. They were sealed in the Manti Temple in September 1995.

He worked for Teledyne in LaPorte for 16 years. Pat and Linda moved to Utah in 1994, where he worked for Ken Winward Electric in Ogden, then Peak Electric in Willard, and then finally Autoliv in Brigham City and later in Tremonton. He took early retirement after 9 ½ years of service. Pat loved to always be doing something, working in the yard and building things. His last big project was building their home. He loved listening to talk radio, and was an avid history buff, especially with Civil War era history.

A family gathering will be held at a later date.