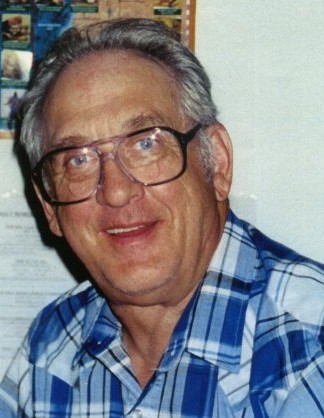 Paul Irvin Sagez, 78, passed away on April 1, 2016 at the Bear River Valley Care Center. He was born on August 27, 1937 in Granite City, Illinois to Paul Alexis and Lois Lee Harris Sagez. He was raised in Illinois and attended McKinnely High School in St. Louis, Missouri. He married Patricia Fay Reickenbacker on February 19, 1955 in St. Louis. She passed away on January 21, 1979. He then married Janet Lee Coon on April 19, 1979 in Bellville, Illinois.

He worked at various places in Illinois, Missouri and Utah. He retired from Vulcraft in 1999.

Paul loved travelling and fishing. He especially loved bowling. He always dreamt of getting that 300 game. He was a member of The Church of Jesus Christ of Latter-day Saints in the Garland 1st Ward. Paul and his wife Janet were in charge of filling the baptismal font for the Garland Stake for 7 years.

He was preceded in death by his parents, first wife and infant daughter Patricia Ann Sagez.