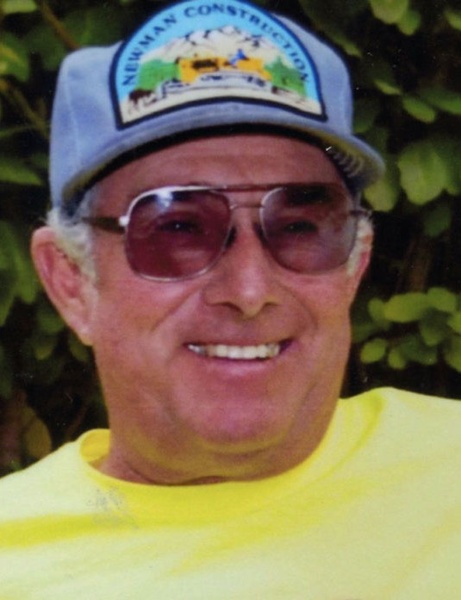 After a beautiful growing season and a bountiful harvest, Paul Douglas Newman stopped farming and took a well-deserved rest October 12, 2017, after a short battle with pancreatic cancer.  He was born June 19, 1951, in Tremonton, Utah, to goodly parents, Joseph Marion and Wanda Cutler Newman.

Doug learned to work hard, make do, deal honestly, and enjoy good company growing up on the family farm in Bothwell, Utah.    Many different jobs in his youth taught him how to find unique solutions to everyday problems. He was blessed with a great ambition and a happy disposition.

He married Tamera Crozier in the Logan LDS Temple on April 2, 1970.  Six years later, they built their own home on the farm. They had a very happy union, supporting each other in many activities.

Doug never stopped missing his son Scott, who preceded him in death, but he cherished his partnership with Scott’s young son Mick, who shares his dad’s and grandpa’s passion for farming, big green machines, clean ditches, and open country.

Doug was especially grateful for the support of a beloved nephew, Johnny Newman and his family, Mick and his buddies, kind neighbors, friends, family, and Utah Cancer Specialists, who gave us some extra time with him. The family also appreciated the tender care of Primrose Hospice.

Doug served on the Bothwell Town Board, Bothwell Community Park, and Highline Canal committees.  He was awarded Bear River High School’s Outstanding Alumni and 2013 4-H Volunteer of the Year for Box Elder County. Doug Newman Field of Dreams, a local ball park, is named in his honor.

He loved his Savior, his family, his community, and a good day’s work.  He never stood behind a pulpit unless it was to polish it or fix the microphone, but he bore his testimony daily through his generosity and acts of service.