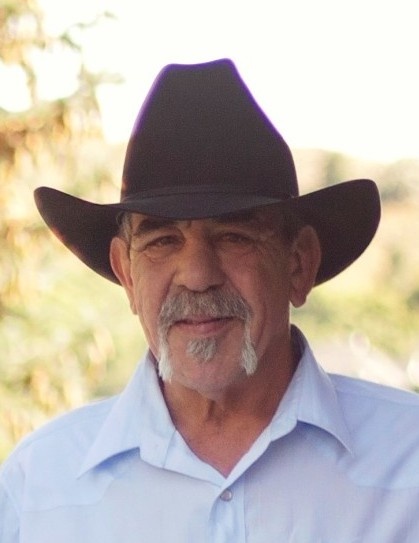 Rafael “Rafa” Loya Sanchez passed away unexpectedly on June 2nd, 2020. He was 61 years old and resided in Tremonton, Utah. He died in his home from health complications.

He was born on October 28th, 1958 in Chihuahua, Mexico to parents Abel Sanchez and Luz Elva Loya. He immigrated to The United States of America as a teenager and started a life of hard work. He met the mother of his children in 1986 and married her and had two children, Nikki and Jesus Jose, and raised a third child, Trevor, who was born prior to their marriage. He had a big heart and raised him as his own, along with his other two younger children.

He and his wife at the time, lived in Hyrum, Utah for about 7 years and he worked at EA Millers during that time. Sometime around 1994, he and his family moved to Tremonton, Utah where he started working at La-Z-Boy and worked there for over a decade before working at West Liberty Foods.

He lived a fulfilled life with his children and grandchildren, who he had unconditional love for. He was a hard worker that always made sure they were provided for, even if he had to go without. He loved gardening and did very well at it, year after year. He taught his sons how to work hard as well so that they would be successful in life. He taught his daughter to be very independent. She was daddy's little girl no matter what. He loved to be outdoors. Rafael taught his children how to build a deck, carport, lay cement, build a shed, and make a basketball court. He was an amazing man. We will all miss him very much and loved by many.

He is survived by his daughter, Nikki (Antonio) Hernandez, and sons Jesus Jose Sanchez and Trevor (Tanna) Didericksen, and grandchildren Loralai, Eliana, Annalia, and Adan. He is survived by his siblings Nivardo, Abel, Eliseo, Jorge, Julio Cesar, and Alonso and many nieces and nephews.

He is preceded in death by his Parents (Abel and Luz Elva Sanchez.), Siblings (Jesus Jose, Dora, and Celia) and nieces and nephews Yareli Sanchez and Homero Sanchez.