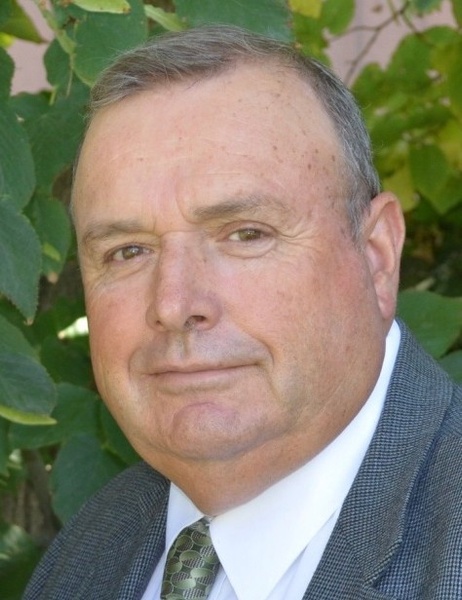 Rex A. Earl passed away August 12, 2020 at one of his favorite times of year, the start of hunting season. He enjoyed spending time in the mountains with his hunting partners Harvey Evans, Joe Coppenger, Ross Stokes, and Phil Palmer.

He was born to the greatest parents anyone could ever ask for, Lewis and Carol Earl, on January 13,1953.  He was the third of ten children and loved his brothers and sisters so very much!

He married his high school sweetheart Karen Borup on December 17, 1971 in the Logan temple and to this very day she is still his sweetheart.  They were married for almost 49 amazing years.  He always said "no man could have a greater gift in life than having Karen as a wife."  He loves her so much. They have 6 wonderful children Scott, Andrea, Jared, Eric, Troy and Clint and 23 grandchildren.

He enjoyed hunting, road trips, golf, 4-wheeler rides and just spending time with his children and grandchildren. He loves them all so much.  Rex and Karen enjoyed many great adventures as they called them. Traveling on the Harley to Canada and Butchart Gardens was one of their favorite adventures.

He owned and operated Carl & Don's grocery store In Tremonton for over 30 years, where he loved making friends and providing service to the Bear River valley. After selling the store, he worked for the Ogden Clinic as a purchasing manager until his retirement.

He is a member of the Church of Jesus Christ of Latter-Day Saints. He served in many callings in the Church, he especially enjoyed working with the young men. He also loved teaching primary with his sweetheart. He has a strong testimony of the gospel of Jesus Christ and was eager to share it. He was serving as a full time missionary at Cove Fort at the time of his cancer diagnosis. Despite undergoing treatment, he completed his mission and was a great example to his grandchildren. His family is so very grateful for all the love and support from the Cove Fort missionaries. He loves you all very much.

In lieu of flowers, but he does love flowers, take one of your kids or grandkids out on an activity of their choice. Make sure they know how much you love them.

He was preceeded in death by his parents, Lewis and Carol Earl, sister Ronda Belew, his father and mother-in-law, Don and Evelyn Borup, and brother-in-law Jay Nilson.

Graveside services will be held at Riverview Cemetery 175 East 1200 South in Tremonton on Monday August 17th at 9:30 AM. Please bring a lawn chair.