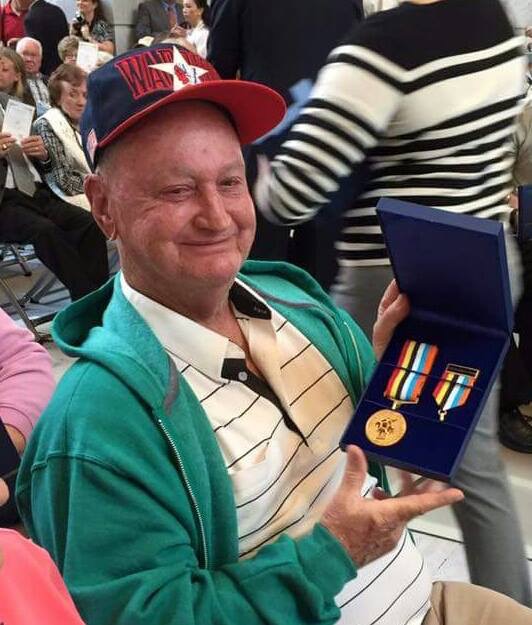 Richard Wellington Hore, age 87, passed away on August 1, 2019 from complications of cancer. Richard was born in Eureka, UT, to Eric and Annie Hore.

Richard married Janice Wilde on June 13, 1953 in Las Vegas, NV. Together they raised four sons and one daughter. The family moved several times before making Honeyville their home. Richard retired alongside Janice in 1990 working as a boiler tech for Thiokol.

His hobbies included, hunting, gold prospecting and breakfast at J & D’s. Richard served as surgical tech in the Army during active war time in Korea and was awarded the Korean Medal of Honor.

His final wishes were to be cremated and a private service with Military Honors.