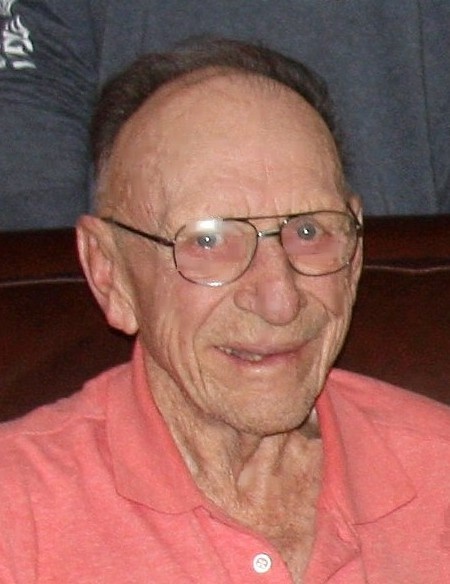 Richard was raised in Deweyville, Utah where he built many lifelong friendships. He graduated from Bear River High School. He served in the army and National Guard. He worked at Thiokol for 39 years.

Richard loved a good game of golf. He won the Tremonton Club Championship three times. He enjoyed golfing with Beeper. They traveled to several states playing in tournaments and playing many golf courses together. For the past 18 years they have made their winter home in Quartsite, Arizona.

A special thanks goes to the Bear River Valley Care Center for their care and extra patience with Dad. A heartfelt thank you also goes to Hospice from Rocky Mountain Care for their thoughtfulness & kindness.