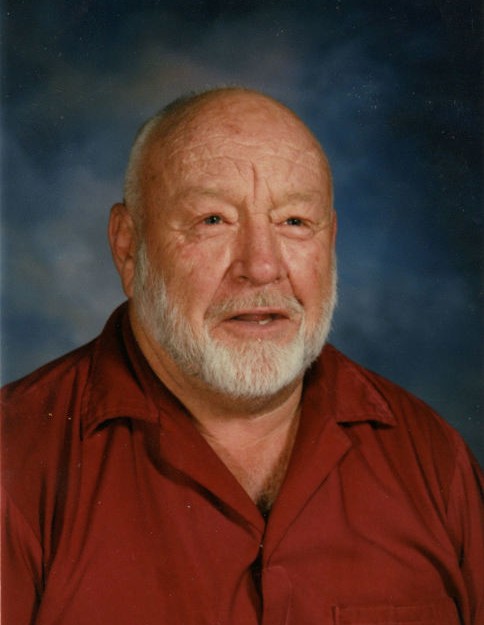 He was a carpentry contractor and fireman for ATK. He served as a Scoutmaster and was a part of the Garland Volunteer Fire Department.

He was a collector of treasures and was frequently stopping at yard sales. He also loved hunting, camping, and fishing.

The family would like to give a special thanks to: Dr. Steven Salisbury and staff; CNS Hospice: Riley, Amy, Jason, Shauntel, and Collett; and friends and family that gave special and loyal support.