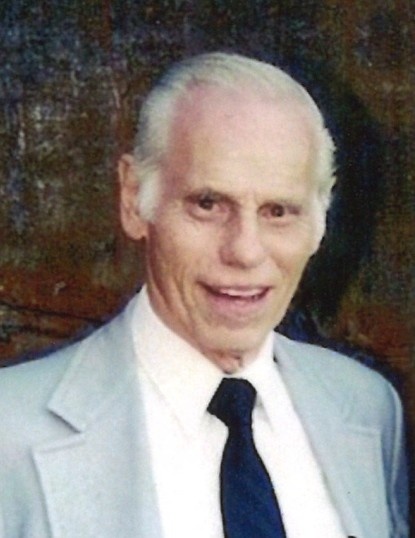 Thatcher - Richard Fredric Bernegg, 90 passed away at his home in Thatcher. He was born on November 1, 1930  in New York City to Fred John Bernegg and Sarah Payablas. He was raised in New York and spent lots of time fishing on Long Island, catching Stripers and Blackfish.

Richard had various jobs, including a brief stint as a tree surgeon and an auto mechanic before deciding on a career as an aircraft mechanic. For that, he moved clear across the country to California and enrolled in Northrop University.

He and a good friend Alan Frost had a successful business in California restoring airplanes.

Richard held a certification as an aircraft inspector and completed hundreds of required annual inspections for his aircraft owning clientele.

Richard had a pilot's license and owned several planes including a Beechcraft Bonanza, a Cessna 150, a Cessna 206 and a Cessna 190. He loved to fly.

He married Dorene Farnsworth on September 23, 1993 in Sandy, Utah.

Richard is survived by his wife Dorene and stepson Brad Farnsworth (Sandra).

He was preceded in death by his half-brothers Emanuel and Constantine Calogianes, his parents, his stepmother Marie Frances Morris, and two stepchildren, Douglas Farnsworth and Marci King.

Special thanks to Intermountain Home Care and Hospice for the care they gave to Richard during the last month of his life.